We’re in Hawaii. It’s hard to say that without sounding like I’m bragging, but there it is. A simple fact. 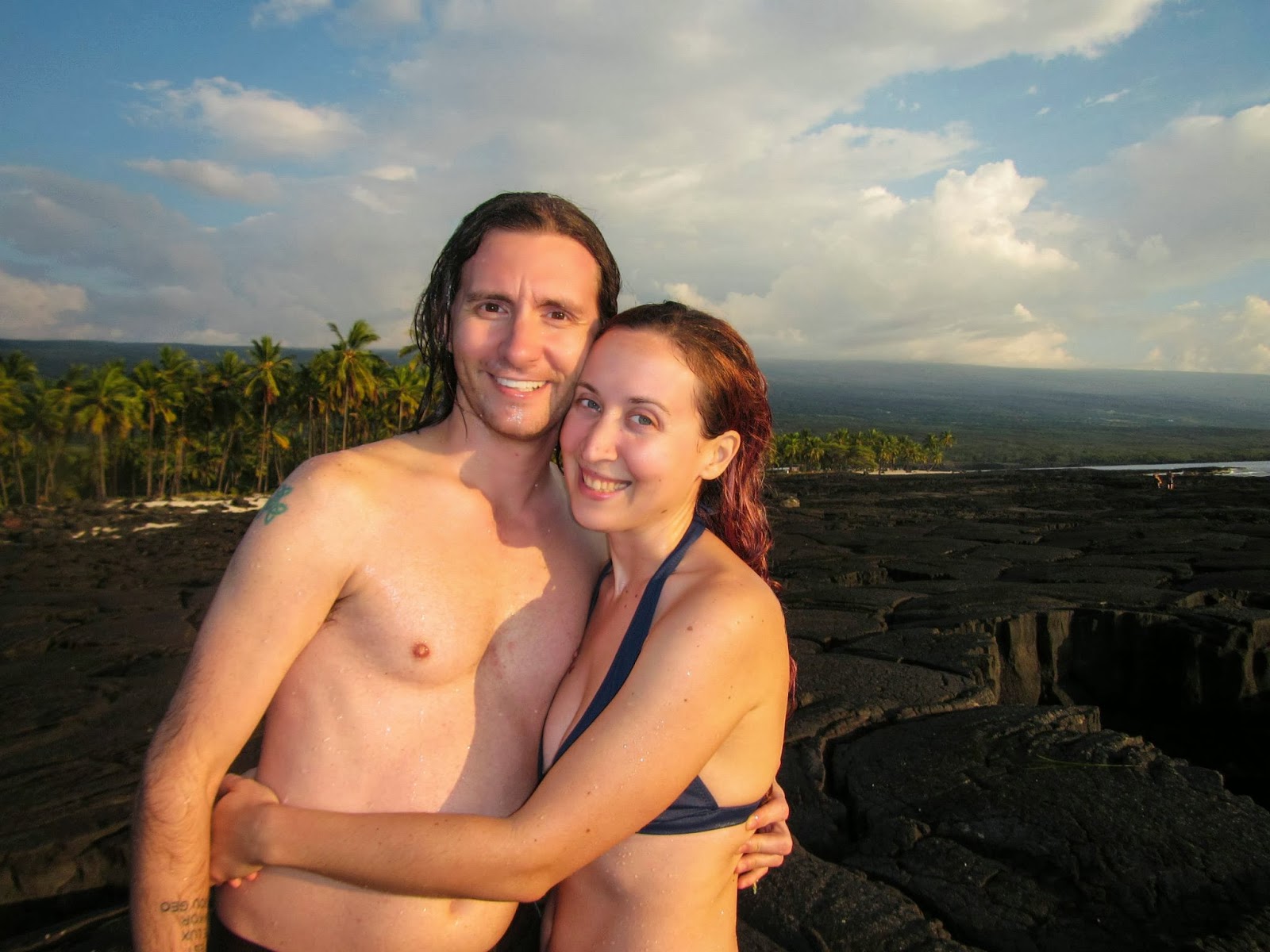 We packed our belongings, moved some into storage, and gave the rest away. That last month was hectic and at times overwhelming and two days before we said goodbye to Indianapolis I could barely get out of bed, the weight of my stress crushing me.

But I needn’t write about this. Anyone who has moved before knows what it’s like, the cornucopic list of things to do that never gets shorter, no matter how many tasks you cross off.

Perhaps the only difference is that instead of moving to a different city or state, we’re going halfway around the world. To Malaysia. ‘Why Malaysia?’ everyone seems to wonder. Well, F has a job and I have one lined up, but that’s not the reason we’re going; it’s the reason we are able to go. The reason we’re moving to Malaysia is simpler and more intangible.

We are going because I am spoiled and I get everything I want.

I told F on our first date (rollerblading a converted rail trail in Indianapolis. I went for a handshake greeting and he went for a hug. I thought, ‘Yeah, I would sleep with him’) that I wasn’t done traveling, but that I was tired after nearly four years of traveling alone. I wanted an adventure companion and I wanted, instead of spending days or weeks in a place, to settle into a city for a year or two, find a home base. I wanted to travel like a serial monogamist, hopping from one major city to the next, making a home in each one.

And now, less than two years since that first date, I have my adventure companion and we are moving to a new country. I’ve spent a week total in Kuala Lumpur and F has never set foot in Malaysia. But this is our new home. 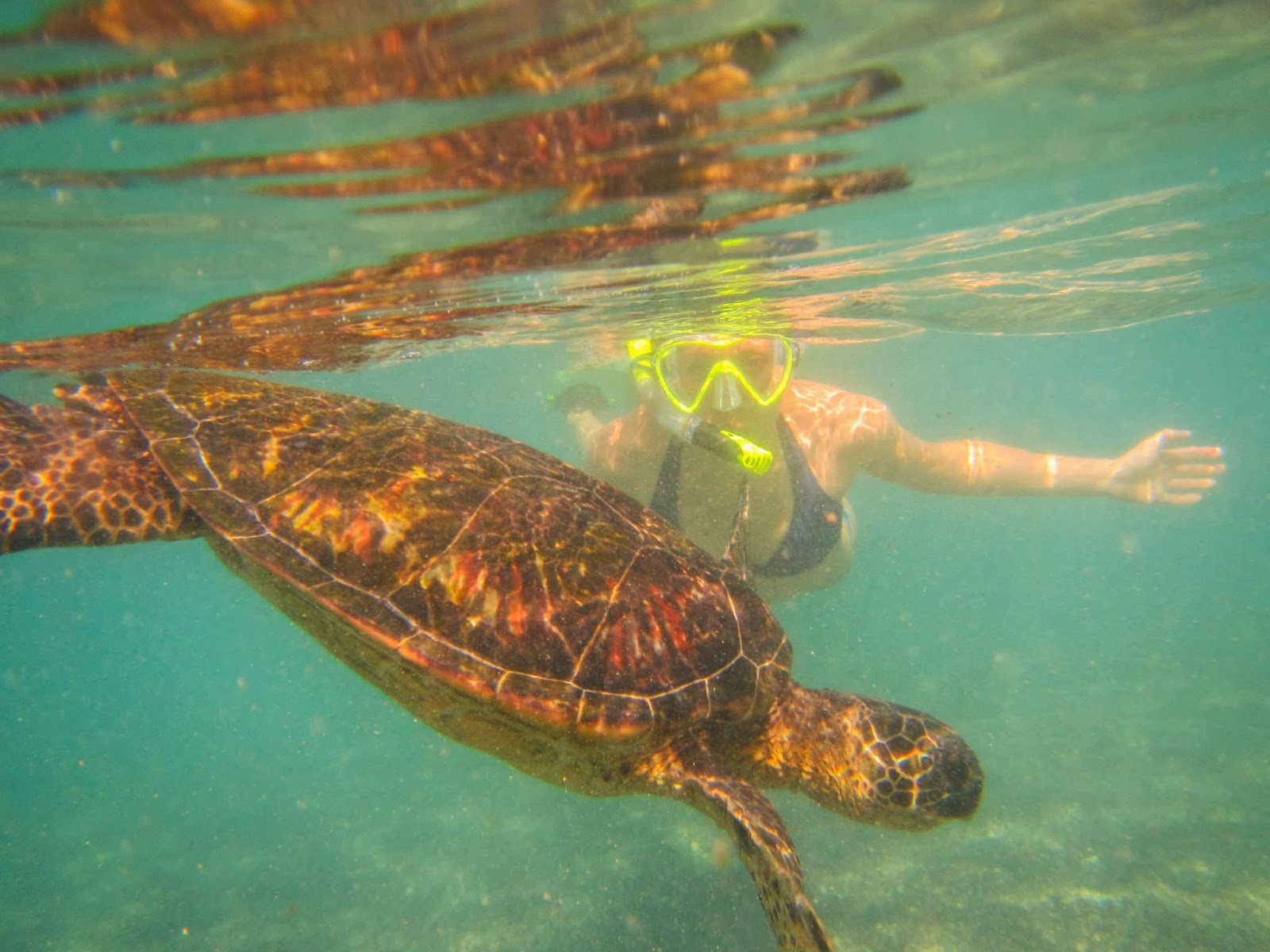 So after a month of packing we are in transit in Hawaii, invited by my parents, all our belongings packed in our bags. And there’s no way to talk about Hawaii without bragging. The weather is perfect. Perfect. Never hot, never cold. We leave the windows open all day and night. The water is clear and warm. We snorkel in the ocean, a giant aquarium, with fish of every color and lackadaisical sea turtles. We have fruit for breakfast every morning—speckled sweet dragonfruit, pink-orange papaya, succulent pineapple.

I could go on. But I won’t, because who wants to read about perfection?

So instead I’ll tell you something I’m worried about. Though F signed his contract with the university he will teach at, and should begin in mid-January, he still doesn’t have the plane ticket they are supposed to provide. And we don’t know where we’ll be living. The university has been slow to respond on both fronts and it has me worried.

There are deeper worries too. Will F like his new job? Will the university try to censor his lectures, censor the work he can show or his students can create?

Malaysia is a Muslim country, though with lots of ethnic diversity, but we’ve heard rumblings of a strict government and rapidly increasing violence in the capital city. Worrisome. 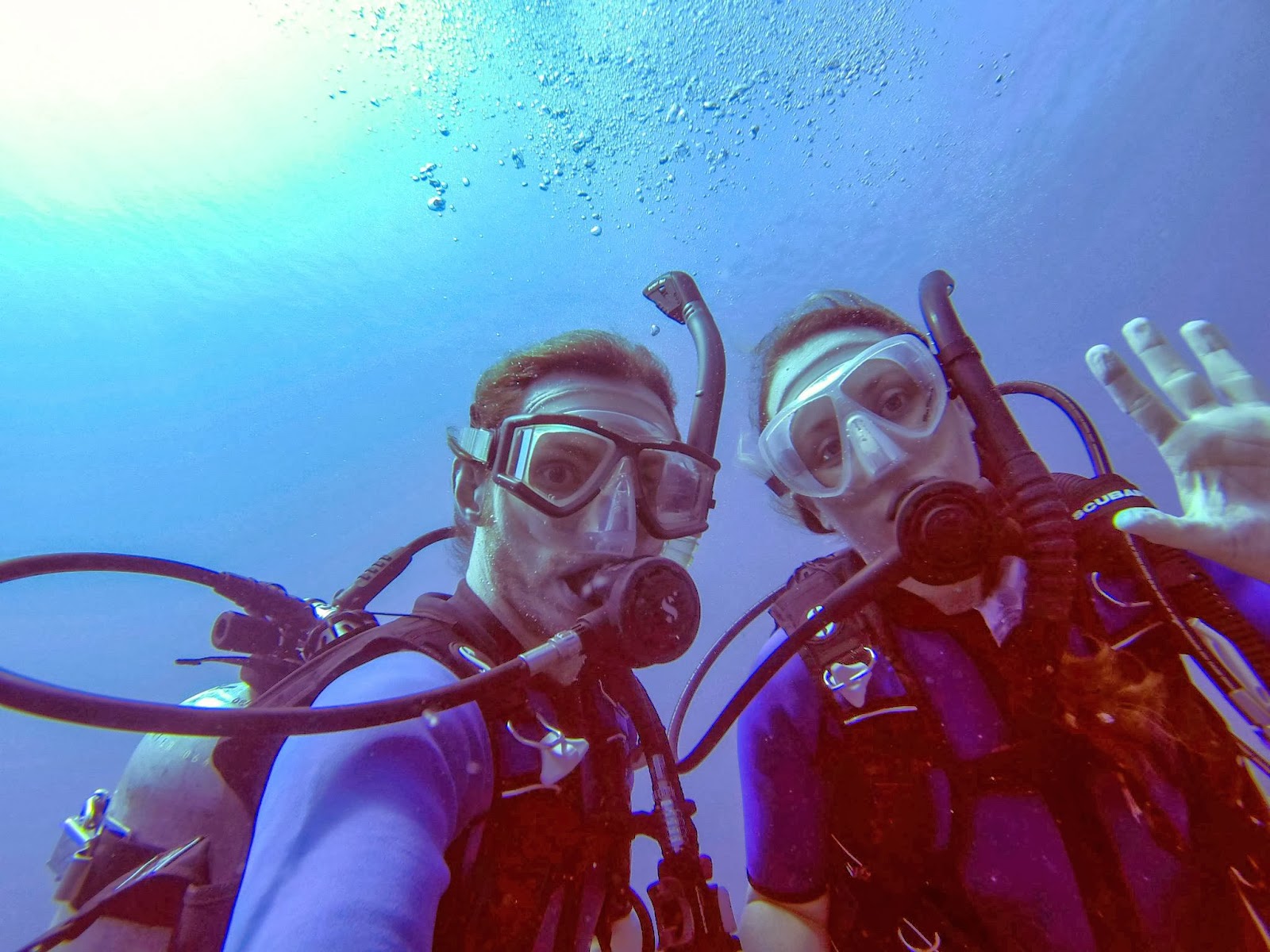 Can I talk about Hawaii again? Because perfection, though boring, doesn’t worry me at all.

Posted by bliss vagabond at 7:12 AM